Lara was a student of film theory and media at the University of Pennsylvania’s Annenberg School, as well as in Paris at the Center for Film and Critical Studies at the Sorbonne, and holds a degree in French Literature as well.

Lara shoots on assignment around the country, and has been published in Metropolis, Architect, Architectural Record, Wallpaper*, the New York Times, Residential Architect, Seattle Magazine and Northwest Home. Her images have been included in books and exhibits nationally and internationally. and collaborates often with Documentary Media, most recently on INSPIRED: Churches of Seattle. Lara was made an Honorary member of the AIA Seattle in 2005.

Lara’s personal work focuses on the place where the built environment and land meet; whereby she concentrates on how different landscapes have been cultivated to accommodate and sustain the human need. 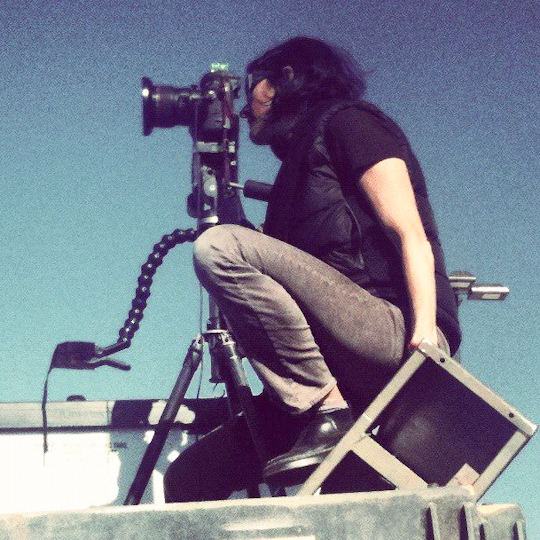